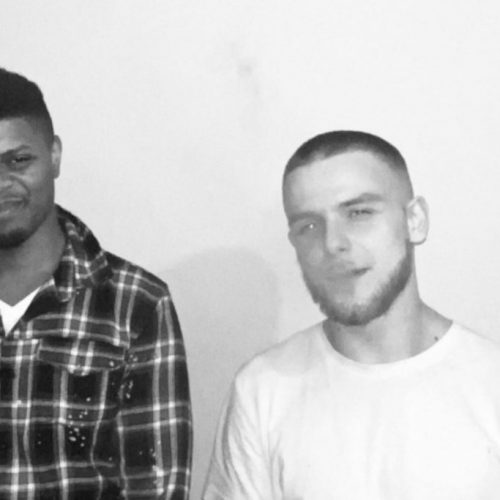 ‘IT’S NOT every day you get the opportunity to interview Morgan Freeman,’ said Emmanuel Anyiam-Osigwe, speaking to the Voice ahead of his interview with the acting legend.

Freeman, in his capacity as an executive producer and co-founder of Revelations Entertainment, is set to give the rare UK interview this Thursday on The Screenlately show – a new film and TV talk show hosted by husband and wife team Emmanuel and Clare Anyiam-Osigwe.

Freeman will not be the only big Hollywood name on Thursday’s show, as actor and producer Edi Gathegi and executive producer Lori McCreary will be joining Morgan to talk about the UK release of U.S family drama Princess of The Row which stars Gathegi, Tayler Buck and Martin Sheen.

Speaking on the scoop, Emmanuel said: “For months we’ve been working behind the scenes to make this interview happen as it’s not every day you get the opportunity to interview Morgan Freeman the producer.

“Listeners are in for a real treat as they’ll get the opportunity to hear that unmistakable voice which movie audiences around the world have grown to know and love for over 5 decades”.

Though the station is based in South London, it is not affiliated to the original Choice FM which was bought out by Global and has since rebranded as Capital Xtra.The Screenlately Show airs on Thursday, 4-6pm on Choice FM UK Radio (www.choicefm.uk). 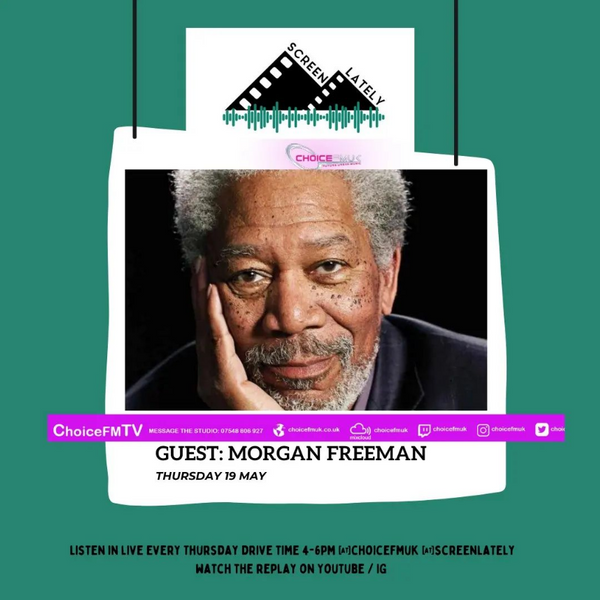 We use cookies on our website to give you the most relevant experience by remembering your preferences and repeat visits. By clicking “Accept All”, you consent to the use of ALL the cookies. However, you may visit "Cookie Settings" to provide a controlled consent.
Cookie SettingsAccept All
Manage consent

This website uses cookies to improve your experience while you navigate through the website. Out of these, the cookies that are categorized as necessary are stored on your browser as they are essential for the working of basic functionalities of the website. We also use third-party cookies that help us analyze and understand how you use this website. These cookies will be stored in your browser only with your consent. You also have the option to opt-out of these cookies. But opting out of some of these cookies may affect your browsing experience.
Necessary Always Enabled
Necessary cookies are absolutely essential for the website to function properly. This category only includes cookies that ensures basic functionalities and security features of the website. These cookies do not store any personal information.
Non-necessary
Any cookies that may not be particularly necessary for the website to function and is used specifically to collect user personal data via analytics, ads, other embedded contents are termed as non-necessary cookies. It is mandatory to procure user consent prior to running these cookies on your website.
SAVE & ACCEPT
Open chat
Contact the studio now!